How to Overcome the CrankaTsuris (™) Madness?

I was doing a seminar on negotiation a number of years ago with a bunch of defense lawyers, and I want to share with you the “hypothetical” assignment I gave to them that was going to be part of our discussion.

Rather than using a legal factual scenario, the “hypothetical” was one that everyone had experience in, and thus, I suggested that, because of this, it should be no problem for any one of them to work out the issue raised.

“So, imagine you are in a relationship, or don’t imagine, but think about the relationship with another person that you are in, preferably a spouse, girlfriend, or boyfriend.

You happen to be a top-notch defense lawyer. Because your partner has raised a complaint against you, you are given the assignment of negotiating a resolution to the madness.  However, because you are all defense lawyers, you can only raise defenses on behalf of yourself as part of your negotiation.

Also, you should also know one more thing about the legal system imposed on you in this relationship.  There is a presumption of guilt.  In other words, you are guilty until proven innocent.”

So, here are the responses received:

YOU SHOULD NOT BE MAD AT ME BECAUSE:

“I have good reasons why I did what I did!!”

(Tip: Note that in this legal system imposed here, there is a presumption that “good reasons” are always “bad excuses.”)

(Offset to Any Damages Caused)

(Assumption of the Risk)

“I messed up, but I didn’t understand what I was supposed to do in the first place!!”

(No Contract Because No Meeting of the Minds)

So, I asked everyone if there was anybody in the room that felt that this was a successful way of ending whatever the madness was about. They were all honest in their reply that they did not think so.

This particular brand of CrankaTsuris does not dissipate because of whatever defenses get raised.  The person who happens to be mad is not because they had this previous unrelenting belief that you, in fact, were a perfect human being, and they were only looking for an answer to assure them that your perfection had remained perfectly intact.  Whew.  Thank goodness for that!

A CrankaTsuris is as much emotional as it may have a factual basis.  The emotional side wants to be heard.  So, if the response is argumentative, judgmental, or denies your partner’s feelings, the response can be described as “ear shutting behavior”.

Let’s go over these:

Dismissive Statements:  “How can you even get upset by that?”

Any conduct that is perceived as arrogant: “Well, everyone knows!”

As with any CrankaTsuris, give that person the feeling that they have been heard.  Tell your partner what you heard.  Ask your partner if you heard correctly.  Tell that person what you understand.  Also, if you had a misstep, indicate how much appreciate the feedback.

Once everyone is calm, you can then ask for permission to say something.  It should be always forward looking for when this situation happens again, what exactly would be helpful for you the next time this happens.  You can then ask your partner if this suggestion works for him or her as well.

Then, both take a deep breath.  You and your partner both deserve a hug.

The madness has now come to an end.

Steven Joseph is an excellent attorney, a remarkable writer of award-winning non-fiction for children and adults. Besides being humorous, his blogs discuss the concept of survival, managing emotions, and embracing the flavours of life. Steven believes life is a lot more fun when you master how to be effectively cranky!
PrevPreviousLost Luggage CrankaTsuris(™)
NextFather’s Day CrankaTsuris(™)Next 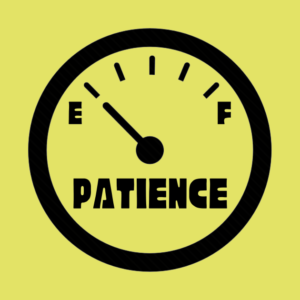 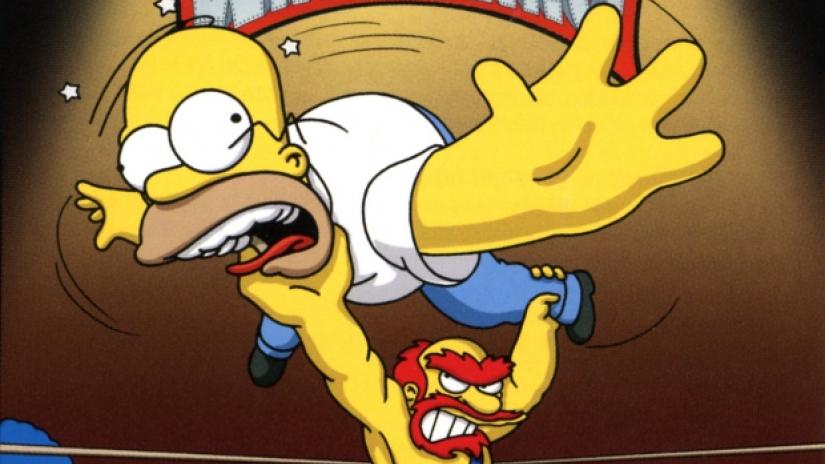 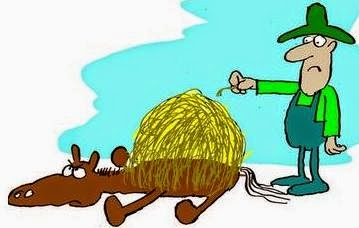