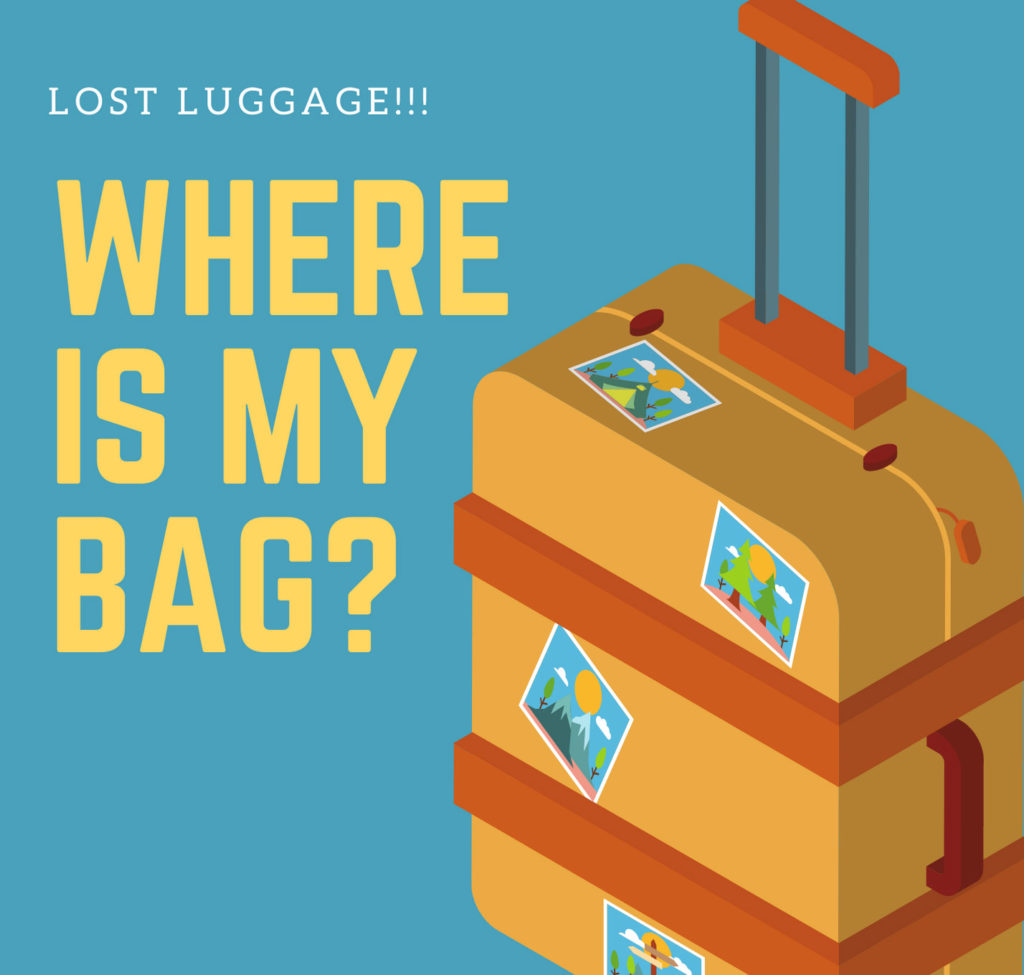 In “The Last Surviving Dinosaur: The TyrantoCrankaTsuris,” all the relatives compete for the gold medal at the Tsuris Olympics.  “If I had your Tsuris, I would be doing cartwheels!  Nobody can out do my Tsuris!”

But when we hear about other’s tsuris, and primarily when they crank out their Tsuris until we become Tsuris tartare, we start to think “It could have been worse!”

We tend to diminish the Tsuris or problems of others.  I am always reminded of my life in Pittsburgh after law school when I was in my 20s.  My girlfriend dumped me just before Christmas.  My brand new car got stolen on New Year’s Eve.  And, when I returned to work the following Monday, I was fired from my job.  Then, just when I thought things could not get any worse, I allowed my roommate to treat me to a Three Stooges Midnight Movie Marathon.  Believe me!  Three hours of Moe, Larry and Curly does not mend the broke heart of a 27 year old!

My roommate, seeing that the Movie Marathon sent me further into my abyss, he said to me; “It could be worse.  You could be diagnosed with a brain tumor, and get hit by a truck!”

“How is that worse?  If I get hit by a truck, it would put me out of my misery, and take care of that brain tumor.”

More recently, last summer to be exact, I was flying with my girlfriend from Amsterdam to Tel Aviv on Tarom Air.  Tarom Air is the Romanian Airline so it stops in Bucharest, the capital.  My father is from Bucharest so I was excited to at least to stop at the airport of my fatherland.  I was excited.  And I used miles so it was the only option using miles available.

We had checked four bags, and when we arrived at the baggage carousel at Ben Gurion Airport, only one of the four bags arrived.  It could have been worse.  At least we got one bag.

They told us at the lost luggage window that it could take a week to ten days to recover our luggage.  We were in Israel for only a week so that forecast was not a good one.  This would be a disaster.

And, that is what I heard after we waited 90 minutes to find out that three large duffel bags would not be joining us.  “Why couldn’t we take a direct flight?  We had to stop in Bucharest?  We did not see Bucharest, except for that smokey airport.  I will never trust you planning anything for as long as I live!!!”

I deserved that.  Luckily, I called up Delta which is the airline we booked the Tarom Air flight through. They were able to tell me that they tracked the luggage, and it was scheduled for the 8:00 AM flight to Tel Aviv the next morning, arriving at 11:00 AM.  Well, I was going to be back at Ben Gurion at 11:00 AM.

I get to the Airport, and they did have a special window for lost luggage.  And, there was a long line.  I get to the front, and they has a young man at the desk and a phone.  In English, there are instructions to dial a number on the phone to ask about your bags.  I get there after a half an hour on line, and dial the number.  No answer.

The young man tells me to come back a half an hour later, and “try again.”   I go to the back of the line since it happens to be a half an hour line, and I get to the front, and the same thing happens.  Except this time, I see that it is happening to everyone one.   So, this time I was ready.  There was no answer on the phone.   I said I am not going anywhere.  Amazingly enough, he goes to the back of the room, and like the Wizard of Oz, the man behnf the curtain who I was calling appears.  He started to tell me that it was hopeless, and they would not be able to locate my luggage.  I was ready.  “Not true!!  It just arrive on Tarom Air Flight 1160.  Carousel 10.  Go and check.

He went back to look, and for the first time, I go to notice all the other desperate people.   There was a Rabbi with a long black coat and hat who was screaming.  “I need my luggage for Shabbas!  You have to help me!”  Behind him, there was an old lady.  She too was yelling.  “I have my diabetes medication in my bag.  I need my medication!!!   You have to help me!!!”

But the worst was a young lady behind the two others.  She was flying to Israel to get married in Jerusalem, and her wedding dress was in her lost suitcase.  She would not stop screaming and finally, the police came and carried her away.

After this spectacle, the man who was sent to Carousel 10 came back, and told me; “You were right.  Let me take you there.”

The three bags were there, and I gave each one of them a big hug as if they were my lost children and we were being reunited.  While I was in the middle of my wildly grateful hugfest, the man said to me; “You know you are very lucky.  It could have been much worse!”

Steven Joseph is an excellent attorney, a remarkable writer of award-winning non-fiction for children and adults. Besides being humorous, his blogs discuss the concept of survival, managing emotions, and embracing the flavours of life. Steven believes life is a lot more fun when you master how to be effectively cranky!
PrevPreviousHow to Be a CrankaTsuris(™) Doctor?
NextCrankaTsuris (™) MadnessNext 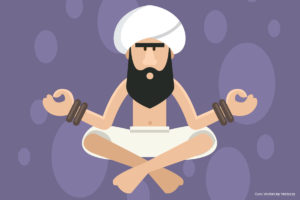 Crankiness  ·  October 19, 2020 Drive Me Crazy CrankaTsuris CrankaTsuris Guru Author Note: This story is a story that has been expanded upon from the

How Was Your Last Customer Care CrankaTsuris(™) Experience? 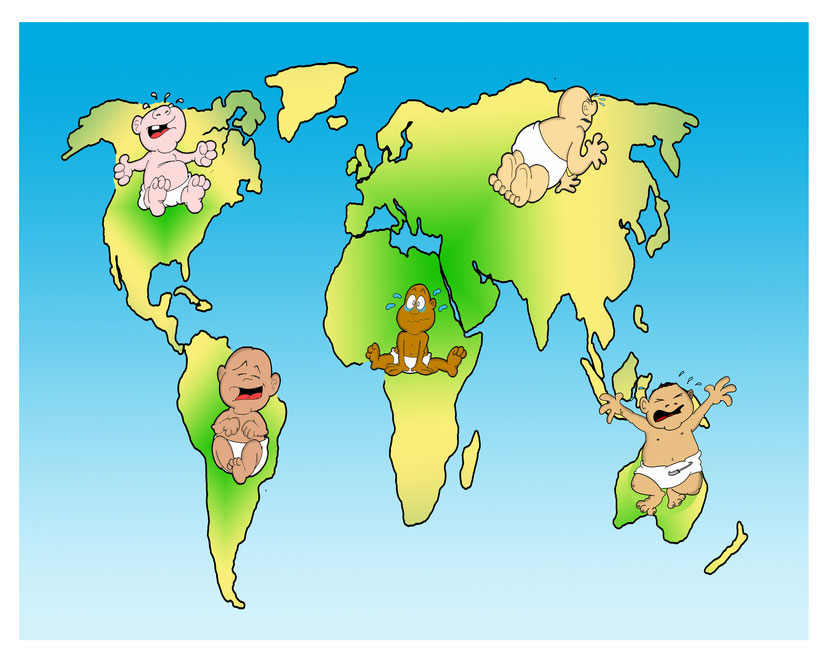