When kids have a CrankaTsuris in them, sometimes, it is not about having a bad day, but it could be that the Cranksters in your home are getting just a bit hungry.

There are some recipes from my mom, I wish I knew or had asked how to make.   She made the best gefilte fish (ground up carp, boiled, with eggs, salt (and no sugar), onion, and carrots added).

That can be for a particular taste, and let’s face it, it is a big process to make.  You have to buy the fish.  You have to have a special grinder.  You have to refrigerate it for hours after you make it.  It has fish jelly.  Looks like phlegm.  You add spicy red horseradish to it.  And let’s face it.  If you were brave enough to make gefilte fish and lucky enough that your kids would eat, you would be the CrankaTsuris after you are finished with this entire adventure of making it.

So, I will give you something easier.  My mom’s potatoes latkas (or pancakes).  You can do it in 15-20 minutes depending on how many potatoes you use.  You will need a food processor or mini-chopper that has a grater setting.  And once your kids will have a few of these, they will wash dishes, scrub the floors and clean their rooms.  These are the world’s best latkes.

I see I have gotten your interest.  Now, let me first explain why all the other latkas are terrible and do not make the cut.  I do not even understand them.  You go to a Jewish deli or restaurant, and you get these giant potato disks that are oily, taste old, and are too chewy.  They have flour in them so maybe it is a bit cakey, or corn starch.  I do not know what it is.  They put something in them that ruins the experience.

My mom’s recipe is very simple.  One medium-size potato.  One egg per potato. A slice of onion.  Salt to taste.  A touch of garlic powder, optional.  That is it.

A few things to know. I was always a purist, and for years hand grated the potato and onion and would joke that you need knuckle skin for taste.  I had a lot of bloody knuckles for many years I made latkas.  People would always try to get me to use an appliance and I refused.  I can be stubborn sometimes.

Within seconds, you get a perfectly grated potato.  But, it is important to put in the egg and onion to have grated and mixed before you add the potato.  The onion is for taste, but it is also for appearance.  If you do not have the onion in there, and the potato gets grated and sits in a bowl with the egg, the mixture turns gray, and you will not have an attractive latke.

Once you have the mix all prepared, get the oil in the non-stick frying pan nice and hot, and just spoon the batter onto the frying pan in nice disks.  The latkes will attach to each other so make sure each one is separated.  When you see a hint of brown crunch at the edges, start flipping them over to the other side.  Cook for a little more, and take them off on to a tray.  Use a paper towel to take off the excess oil.  You are done!

Taste them.  The outside has this amazing light and subtle crunch.  The inside is creamy and just melts in your mouth.  It is humanly impossible to be suffering from CrankaTsuris while eating them.  Unless of course, you eat about twenty, and you get a bit of a tummy ache.

Another trick, especially for Valentine’s Day.  Add a slice or two of peeled beet to the potato mixture.  The batter will be nice and pink, and you will have these awesome reddish latkes that take nothing away from the taste, and will be another way to tell your cranksters at home how much you love them!!

Steven Joseph is an excellent attorney, a remarkable writer of award-winning non-fiction for children and adults. Besides being humorous, his blogs discuss the concept of survival, managing emotions, and embracing the flavours of life. Steven believes life is a lot more fun when you master how to be effectively cranky!
PrevPreviousHow To Use Your Own CrankaTsuris(™)?
NextA CrankaTsuris (™) MeditationNext 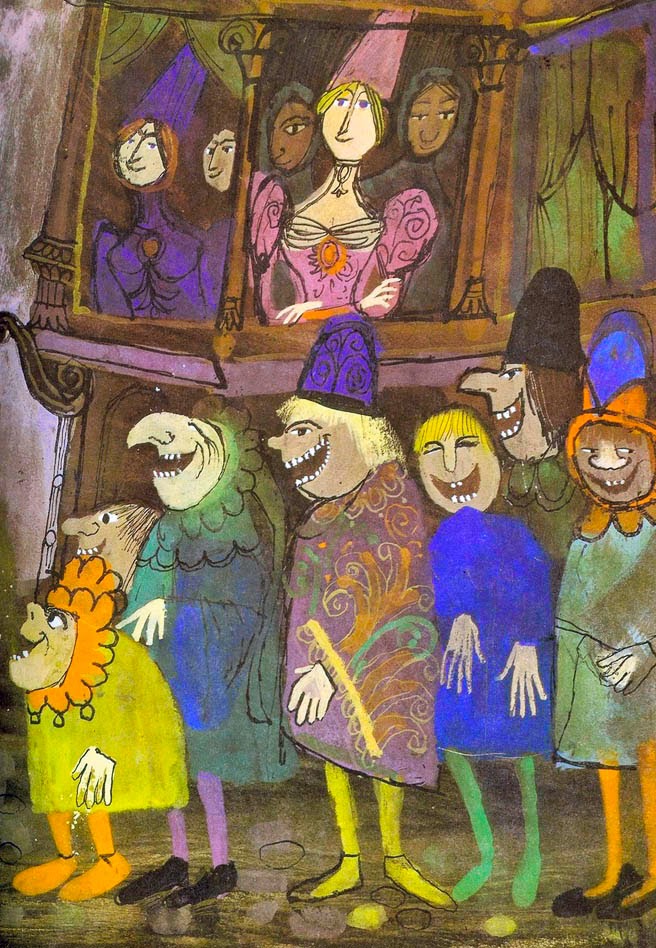 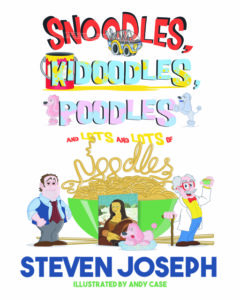 Award-Winning Author Steven Joseph Releases New Children’s Book Readers Are Invited into a World Where Even the Crankiest Person Can Find Happiness For Immediate Release: