Nothing to do with dinosaurs, but here is the ending of the story, or at least the super short version. In December 1987, I hit 240 pounds. I go to dress as Santa Clause at my law firm Christmas Party. I was a walking TyrantoCrankaTsuris.  I decided that I could not take that kind of weight anymore, so I switched from pastrami chopped liver triple-decker sandwiches to pickled herring. By June 1988, I dropped 85 pounds and 9 inches off my waist.

Now, I can start.

I grew up in a Jewish home, and my mother was a wonderful cook. The only problem was she cooked a lot and wanted her two sons to eat a lot. When I brought my roommate home from college to stay over for a weekend, he asked me after dinner, “Do you always eat three meals a day even if they are five minutes apart?”

At some point at every meal, I would get so full that I did not think I can eat another bite. So, my mother would turn on the guilt. “Why did I make so much if you are not going to eat?” I would always respond. “That is such a good question. Why did you?”.

Or, my mother would say, “I paid five dollars for that piece of meat!” Well, that was two dollars less than the week before, so maybe I can get away with not eating the fifth piece of whatever was being served.

Of course, then my mother’s comeback was, in no doubt, what other mothers would say in this situation. “There are millions of starving people in this world!” Apparently, my mother believed that she could feed all these starving people right through my stomach.

Despite all of this non-stop consumption of food, I was never fat. Maybe, a bit pudgy, but that was it. I maintained a slight pudginess through college despite the fact that I could get up and get thirds in the college cafeteria. Somebody always was going around for a $1 contribution towards a pizza at 10 PM in the dorm room, and in Albany, New York, with the drinking age at 18 at the time, it was always easy to find $1.50 pitcher of beer nights somewhere. And the Sutter’s burger across from the SUNY Albany campus is still the best burger I have ever had.

I then went to law school in Pittsburgh and survived the Original Hot Dog Shop with the countless toppings on their hot dogs and their amazing French fries with cheese sauce, right across the street from the Law School. Not much time for exercise, but not much time for eating either.

I then started practicing law at a small law firm in Pittsburgh after graduating, and here is where it started all going downhill. I got addicted to the pastrami chopped liver triple-decker sandwiches at Fast Ernie’s. There was a pizza place that that one slice and a half meatball sub for $3. The restaurant behind the courthouse had amazing meatloaf and gravy. On Thursdays, the senior partner of the firm took us out to the North Side to a Greek Orthodox church for lunch, and we all had the half roast chicken and baklava.

With all these meals, there was always the Diet Coke because we were watching our figures.

And I also now had time to eat and go out at night. I got into the habit of frying things like sausage and onions, and I learned from my mother how to make the best potato latkas in the world. Of course, by now, they were getting doused with sour cream.

Tuesday nights were always important nights at the Squirrel Hill Café. We always got the barbeque and onion garlic potato chips to go with the beer. And forget about the weekends. Pittsburgh is a big football town, and I was finally able to spend Saturdays and Sundays watching football, eating chips, pizza and drinking lots of beer.

So now, it is December 1987. I slowly climbed up from 195 pounds to the 240-pound weight, and I had enough. Yes. My girlfriend dumped me, and that had a little to do with it. Yes. My brand new car got stolen right in front of my house on New Year’s Day. That really sucked.

I gave up pastrami chopped liver, and my sandwich of choice became a tuna fish sandwich I brought from home. I stopped eating fried foods. I gave up potato chips. By the Spring of 1988, with the temperatures rising and my weight dropping, I found out that I was able to run. People were constantly asking me if I had AIDS. I replied that I never felt better and just started a healthier lifestyle.

By June 1988, I hit 155 pounds. Instead of dressing up as Santa Clause, I would come home from Pittsburgh, and my father would call me Ghandi.

That is another story.

I went from struggling to do three minutes on a Lifecycle in 1987 to running the Marine Core Marathon in Washington, D.C., in 1989. I have run over 40 marathons since then.

Fast forward to 2000. By then, I was married, and my daughter turned five years old. I noticed that I was starting to gain a few pounds.  I never gave much thought about how I lost all that weight back in 1988. It was not a goal. It just sort of happened.

So, I started thinking about what I did, and I started writing and thinking about what I can do. I realized that back in 1988, I changed my “normals.”  It was not a diet, and it made me realize why diets never work. I had a bunch of normals that got me in this predicament of feeling pretty crappy, and if I took a break from those normal to do a diet, it would only be a short reprieve.

We all go through our lives with many normals through many different times. I noticed that the first change, at least eating wise, was to abandon unhealthy normals and go back to healthier but still familiar normals. I grew up with my mother making me tuna fish sandwiches for lunch. There were always jars of pickled herring in the refrigerator. Hence, I created the “pickled herring diet.” If I had a craving for ice cream, I ate a piece of pickled herring. The craving was gone!

The first change was finding the old normals. Old normals are the best ones to start with because they are familiar. There were no goals except for changing my normals. Starting with my old normals, I was able to discover new ones. I started walking before I was able to run.

So, with my five-year-old daughter, I noticed that I became a garbage can. She didn’t finish her chicken nuggets or fish sticks? No problem. I ate them. I made one peanut butter and jelly sandwich too many. Not a problem. I can take care of that too.

While it began as a concept for just losing weight, the concept of just stopping and examining my normals became something I found that I can apply to every aspect of my life. They are always life-changers, and we need life-changers because they will always be life chargers as well.

The saying goes, “Crazy is doing the exact same thing over and over and over again, and expecting a different result.” It is so true. So, it is the beginning of Spring now.  It is time to do some Spring cleaning. It is time to start planting the seeds for the Fall harvest. Take a look at your “normals” and decide what you want to start growing this year. What will be your life-changer? What will be your life charger? And remember. You only have to walk before you run.

Steven Joseph is an excellent attorney, a remarkable writer of award-winning non-fiction for children and adults. Besides being humorous, his blogs discuss the concept of survival, managing emotions, and embracing the flavours of life. Steven believes life is a lot more fun when you master how to be effectively cranky!
PrevPreviousHaving a Voice
NextHow To Use Your Own CrankaTsuris(™)?Next 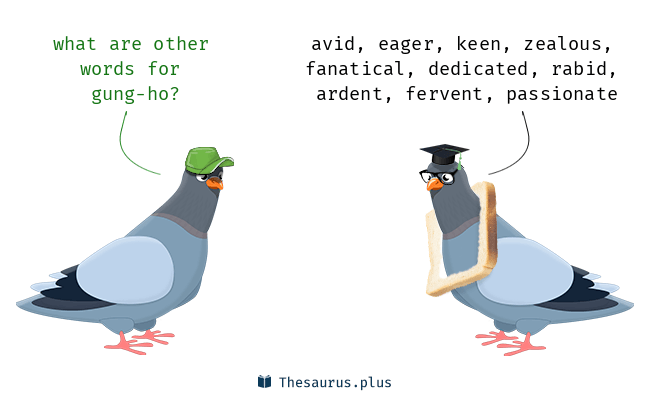 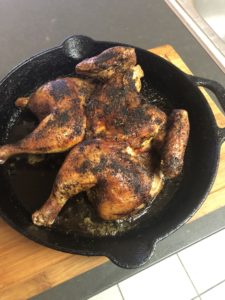 It is finally Friday. You have made it to the end of the week. It is now the time to take a bit of CrankaTsuris