“Fact or Fiction” CrankaTsuris(™): Right to Have an Opinion

What we now believe is this:

Because this is now what we truly believe in, we shift closer to people who share our opinion, and society becomes more polarized.  People start believing in alternate facts and fake news, and they can create their own reality, and reject other people’s reality.  The end result of this is that we end up with “Fact or Fiction” CrankaTsuris.  It is not healthy, and just like other forms of CrankaTsuris, it needs to be treated.

I, at times, suffer from “Fact or Fiction” CrankaTsuris.  My personal achilles heal, which many others may share, is my problem with math.  I happen to be a believer in math.  For some reason, I get baited into arguments with people who do not believe in math.  They believe in “anti-math”, and at times, I wish I was an anti-math believer, and then I too will always be convinced that I, alone, possess the truth of all that is good in the world, and had all the answers.

While I do not possess all the answers, if you and a person, who is very important to you, get consistently stuck in “Fact or Fiction” CrankaTsuris, there is an approach that you can try that is particular to my background as an attorney.

So, think of what a trial is.  There are two sides with contradictory opinions about the facts of a case, and they want the jury to believe their opinion of the case and reject the other side’s opinion.

There is just two parts of a trial that we need to focus on: the Opening Statement and the Closing Argument.

The Opening Statement is the portion of a trial that you present to the jury what you believe what the evidence will show.  An attorney is not even allowed to argue the case, but simply lay out they believe the evidence to be.

So, instead of just talking about what the evidence will be, let’s talk about the promises we can make.

“Ladies and Gentleman of the jury.  I will be making some promises to you now as to what the evidence will be.  And, here is an important thing to know and keep in mind:  I am not the finders of fact.  You folks are.  If I keep my promises, I think that you should find for my client.

But, you know what?  If I do not keep my promises, I want you to find for the other side.  Where can you find a fairer deal than that?”

Think about that for a second when you get into an argument.  How many times do you tell the person you are arguing that they are the finders of fact?  Probably doesn’t happen.

“The promises I make to you, I believe are air tight, iron clad, and rock solid.  I am so confident that I will keep my promises that I am now inviting my opposing counsel to stand up and tell you folks that I will not be keeping my promises.”

I can tell you, from experience, that I would only give that particular speech if I was 1000% sure that I would keep my promises because a jury can’t stand nothing more than someone who cannot keep their promises.

Now, we can get back to the two people having a “Fact or Fiction” CrankaTsuris episode.  We are so convinced in our beliefs, and the facts that they are based upon, and we desperately want the victory of convincing the person who we are arguing with of the exact opposite position that they are taking, and they are busy try to claim the exact same kind of victory you are seeking.

Can both of you say “you are the finder of fact”? Can you both say “if I do not keep my promises, I want you to come to the exact opposite conclusion that I have asked you to make”?

If you find that you have some difficulty doing this, you are not alone.  Even if you have math on your side, you have to remember that, even here, somebody else will have “anti-math.”

So, with this, we are still left with argument, and as an attorney, in my closing argument, I would try to tie everything together with one simple statement:

“Ladies and Gentlemen of the Jury.  I am so pleased to report to you that this was my favorite case to try.  This is my favorite case!  It is not because of fancy experts or sexy issues.  No.  Not at all.  It is because that,  with this case, I can rely solely on the common sense of the jury, and whenever I can rely on the common sense of the jury, juries always do the right thing.”

The point here is that they are hearing two completely different stories.  I want to have the story that resonates with the common sense of the jury.

So, you may read this, and feel more emboldened that in some argument you are having with someone, you can win your case.  You can make promises, and you can tie it to principles of common sense.

That is fine.  However, listen to the other person talking and try to pick up whether they believe as much as you do in their own promises, and their own common sense.  They see red.  You see blue.

Even better, think of all the times that you are caught up in an argument, and neither person can make those air tight, iron clad, and rock solid promises, but the argument is based solely on what you want to believe.  “I want desperately to believe the world is flat because if it is round, I get so scared that I will just fall off.  It can’t be true and I will not believe otherwise.”

This is why some brilliant person, probably some genius philosopher, many years ago, came up with the rule that “we all have the right to our own opinion.”

“So we learned to be careful not to express our inner TyrantoCrankaTsuris too often.  Just the right amount to keep the planet happy and not too cranky.”

Steven Joseph is an excellent attorney, a remarkable writer of award-winning non-fiction for children and adults. Besides being humorous, his blogs discuss the concept of survival, managing emotions, and embracing the flavours of life. Steven believes life is a lot more fun when you master how to be effectively cranky!
PrevPrevious“Get Off My Back” CrankaTsuris(™)
NextThe Story of “The Last Surviving Dinosaur: The TyrantoCrankaTsuris”Next 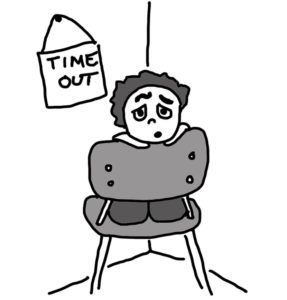 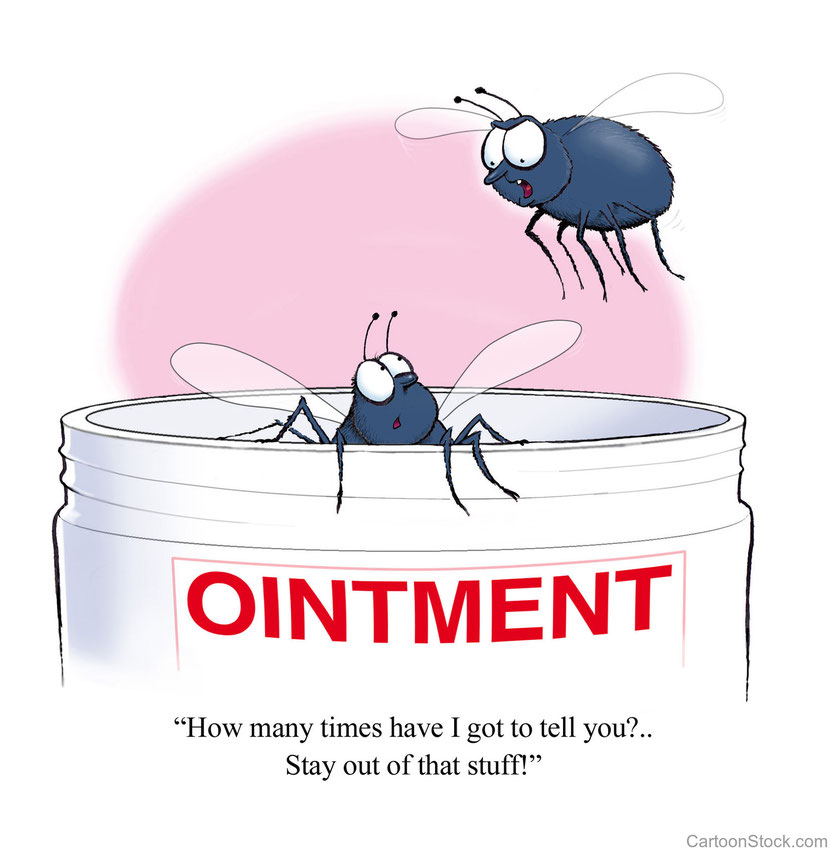