One situation that gets people all worked up and filled with CrankaTsuris are those times when you get stuck in traffic.  You are trapped and you have no where to go. You need to get somewhere really badly.  It is the one time that you could not afford to get stuck in traffic. You know it is bad when you even start to hope to see some terrible traffic accident that caused the terrible traffic jam.

You think to yourself, “It better be something really bad that caused me to sit here for two hours!”

Everyone has had the experience of sitting in a long traffic jam, and you finally get to the point where the traffic begins to move. You then can see the big nothing that delayed your trip for an hour.

The most common “big nothing” is a car pulled over on the other side of the highway by a police car. It did not look very interesting when you passed it, but for everyone else, a car pulled over by the police car apparently was the most exciting event of the week.  Apparently, they all  had to stop to watch.  Maybe, there was one person who even got out of the car and took pictures.

In total disbelief, you start to scream, “I was sitting in traffic for this?  I just cannot %&#@ believe it!”

The most important tip is that if you anticipate traffic, make sure you do not drink lots of liquids beforehand. You do not want to be sitting in traffic and then you are stuck, and have to pee really badly.

The second most important tip is that if you anticipate traffic is to make sure you do not load your car with little screaming children before you go out.  You do not want to be stuck in traffic with screaming kids.

This is the second situation that you finally get home exhausted, and when the kids finally fall asleep, you again exhale, and say “Oh. Thank God.”

The first two tips leads to the third tip because if you followed Tip One and Tip Two, you can now say the following thing when you get stuck in traffic:

Even Traffic CrankaTsuris has a cure!

Steven Joseph is an excellent attorney, a remarkable writer of award-winning non-fiction for children and adults. Besides being humorous, his blogs discuss the concept of survival, managing emotions, and embracing the flavours of life. Steven believes life is a lot more fun when you master how to be effectively cranky!
PrevPreviousThe Grand Reopening New and Improved CrankaTsuris
NextSelf-Help CrankaTsurisNext 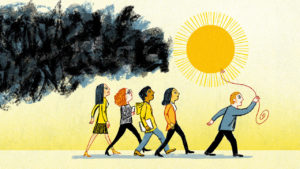 Especially during difficult times like we are experiencing now, everyone is starving for some good news. “I need some good news.” “I am desperate for 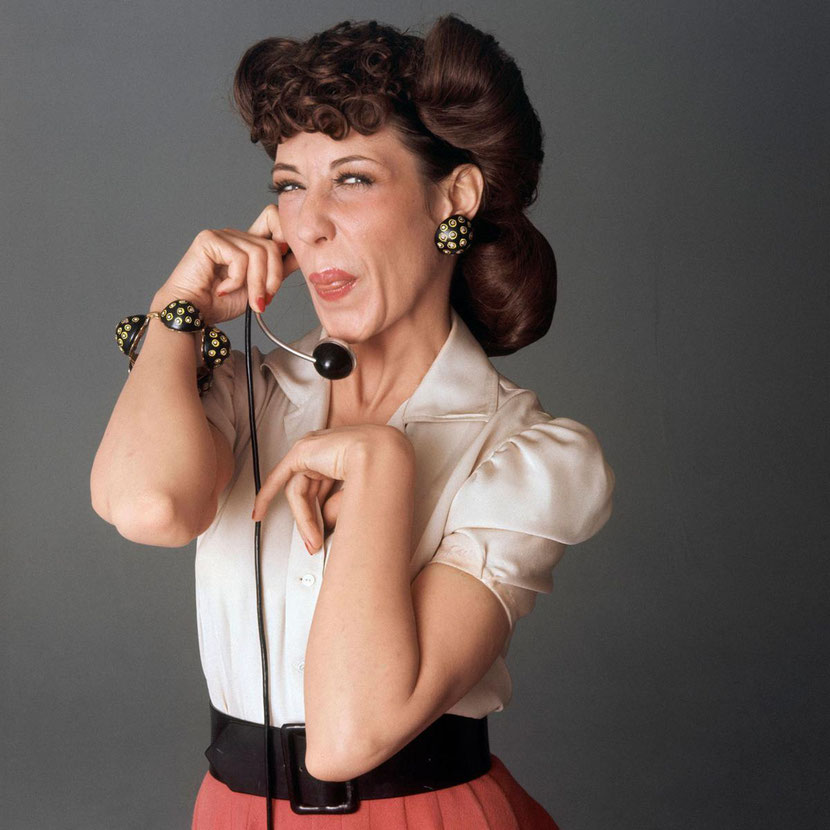 How Was Your Last Customer Care CrankaTsuris(™) Experience?