So, you have a little TyrantoCrankaTsuris roaming around your house, and must somehow be apprehended and subdued.  If you fail in your mission, you, yourself, may become a TyrantoCrankaTsuris.  Think of Invasion of the Body Snatchers.  Very scary, but I hear it happens!

So, I am a lawyer.  I negotiate for a living and train others on how to negotiate.  If you are interested, check out my LinkedIn page, and there are a bunch of articles on negotiation.

Believe it or not, the first rule to negotiation is not to argue.  This is counterintuitive for lawyers because they love to argue a lot!  The problem with this is that if you have your argument, the person you are arguing with has their own argument, and you both end up entrenched in your positions.

When you argue, you give away power.  So, instead of arguing, you present a firm position.  When I have x, I respond with y.  I do not do a, b, or c.   It is y.  It is a macro approach.  The micro approach is too exhausting.

Think about this analogy.  You are a vegetarian.  You are eating a meal with your friend who is a carnivore.  He is eating the most amazing burger and he wants you to take a bite.  He tries to argue with you that you should love meat as much as he does because you will get to experience this heavenly burger.  But, there is nothing to argue about.  You just do not do meat.  It would be quite strange even to have that argument.

The reason that this vegetarian does not need to argue is because he or she has certain rules to abide by.  “I just do y” “That’s it.”

Rules.  The best way to learn not to argue is to have a good legal system. There is a certain way of doing things.  Certain laws.  The law says x, and we do y.

Perfect example.  I go a few times a year to Israel with my partner.   We are not religious by any means, but her daughter is ultra-religious Haredi.  They have lots and lots of rules and ways they do things.  The daughter has four kids and they are amazingly well behaved.

For the most part.  Even these well-behaved kids have a CrankaTsuris in them.   They are no different than any kid here in America.  But, when they misbehave and become a little TyrantoCrankaTsuris, my partner’s daughter will take the misbehaving kid aside and say “We do not do these things,”  or “This is not what we do.”

Notice the “we” word.  She would never say “You are being bad,” or make any reference to “you” (which is another lesson in negotiation – not to demonize the other side.  “You are being bad” is labeling, but in a way, is also sort of an argument.  If I say that you are bad, you can argue that you are not.  There may be a reason you did what you did.  “He started first!!”  But, if this is just not what we do, does it really make a difference who started?

And one thing we try to avoid is turning into a TyrantoCrankaTsuris.

So, kids get older, and they want more, and more and more.  They want to go out with their friends, get that outfit, the newest computer game, that expensive summer camp.  You have rules and the family legal system in place, but they still test it.  “Now that I am 16, does this law even make sense?  I heard from the Supreme Court which, by the way, all my friends have been appointed to, think the law should be overturned, and is unconstitutional!!”

So, being rigid may not be the best thing.  But, this is what I say.  Negotiation Rule Number Two.  I never expect to make a deal because I present this deal as being the best for me.  Nobody cares about my best deal.  I have to state the position as being the best for the other side.  However, they are obligated to do the same thing.  We hear this all the time.

“Dad, can I go to the concert if I finish my homework and clean my room?”

“You can go to the concert, but only if you finish your homework, and clean your room!!”

This conversation suggests there already was a family legal system in place, and the negotiation focuses on each other’s interests.

There is flexibility in a mutual interest negotiation.  However, sometimes you have to be rigid.  Here comes Negotiation Rule Number Three.  It comes with a story.  I was at a settlement conference in Federal Court with neither side liking each other much, and the Judge made a statement, “Principals are a nice thing to have until it gets in the way of reason!”

I loved that line and told that to my partner, and looking at me as if I came from another planet, she said “Without principles, there is no reason!!”

The point here is that we should go through life with some flexibility.  If it is always “my way or the highway”, we will find ourselves getting into trouble, and making lots of enemies.  However, we do remember, there is that line where “principles” live, and yes, that is where, without principles, there will never be a reason.

Back to the family legal system.

The life of the CrankaTsuris Lawyer.

Steven Joseph is an excellent attorney, a remarkable writer of award-winning non-fiction for children and adults. Besides being humorous, his blogs discuss the concept of survival, managing emotions, and embracing the flavours of life. Steven believes life is a lot more fun when you master how to be effectively cranky!
PrevPreviousA CrankaTsuris (™) Meditation
NextHow to Be a CrankaTsuris(™) Doctor?Next 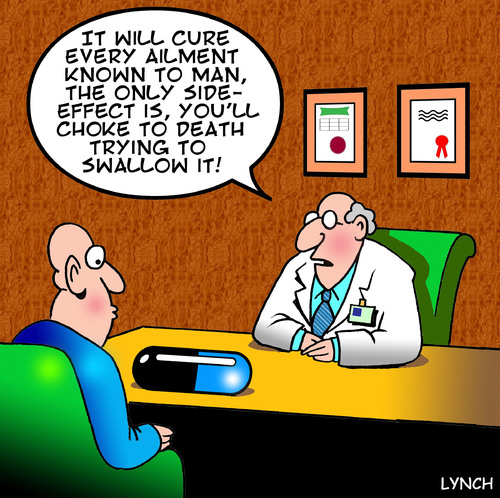 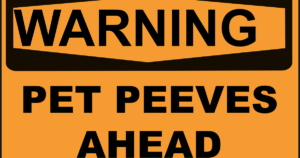 There is one thing that everyone has in common. We all have had pets in our lives. I am not necessarily talking about a pet