My next-door neighbors were the Barkers.  The Barker families were Woody and Maple, and their two kids, Birch and Willow. I previously wrote about the Barkers. They used to be the meanest and stingiest people in town. One of them could always be heard saying “You are barking up the wrong tree.” If you asked any of them for a favor, the reply was the same. “You are barking up the wrong tree.”

However, one day, they all lost their bark. With no bark left in any of the family members, they ultimately were referred to Dr. Sylvia Burt, who happened to be a Bark Up the Right Tree specialist.  After seeing and working with Dr. Burt,  they all became the nicest and most generous family in town. The Barkers’ bark all returned.

Recently, I met with Woody Barker, and asked him about this therapy. He was happy to tell me the whole story:

“Nobody knows this, but we did not go at first to see Dr. Burt. We were sent to see Dr. DESSSire DISSSaray. This doctor was a doctor whose specialty was to work with people to specifically teach them how not to sweat the small stuff.

We all go to see this Doctor DISSSaray, and I bring up an example of one of our family conflicts. I explained how Birch never cleans his room. I would tell him to clean up, and he snaps back “You are barking up the wrong tree.”

You know what Dr. DISSSaray’s advice was? Can you believe it?  She tells me “Let Birch’s room be in complete disarray.  It is okay if Birch leaves his room a mess! She instructed me, “Do not sweat the small stuff.”

“I gave the doctor a whole speech when I came back for the second session:

“The other thing is that when I get really annoyed at things, I go to work out at the gym. Then, I go to the steam room. Know what happens?  I sweat like a pig. I get a good schvitz. After the good schvitz, I actually feel much better. I like to sweat. Correction.  I love to sweat. This therapy that does not believe in the pores of the skin opening up for a good schvitz does not work for me.”

“Last thing. The other day, we all went to our favorite Chinese restaurant. For dessert, they gave us each a fortune cookie. Do you know what the fortune said? I will tell you. It said, “Do Not Sweat the Small Stuff.”

“So, we paid you $300 to tell us the exact same thing that we got in a five-cent fortune cookie!”

“After this DISSSaray fiasco, we finally ended up with Dr. Burt. Dr. Burt pointed out that we should not focus on the failure to perform a task like cleaning a room.  We get frustrated by that. Rather, we should focus on each of the Barker family members to work on fixing all their broken records.”

“Of course, it did not go well when we began the therapy.  The first thing we all tried to do was to tape up each other’s mouths. Ultimately, we all ran out of tape, and after weeks of work, we started fixing each other’s broken records, and then, all of our bark came back!”

What was that I asked?

“A drum kit, and some drumming lessons!”

And, that thing about not sweating the small stuff?  Because all of the small stuff piled up can become big stuff, with the CrankaTsuris Method, everything gets treated as the “big stuff.”

The CrankaTsuris Method is about fixing all of those broken records, big and small!

Steven Joseph is an excellent attorney, a remarkable writer of award-winning non-fiction for children and adults. Besides being humorous, his blogs discuss the concept of survival, managing emotions, and embracing the flavours of life. Steven believes life is a lot more fun when you master how to be effectively cranky!
PrevPreviousCrankaTsuris Kugel
NextMobster CrankaTsurisNext 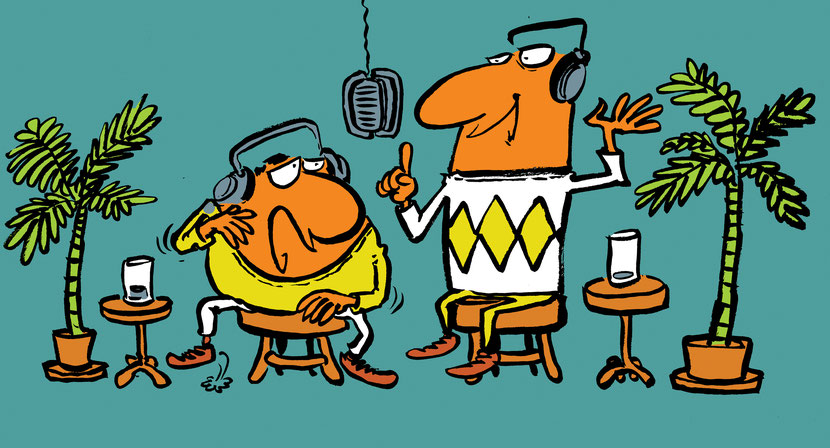 Care to Join Me on the CrankaTsuris Podcast? 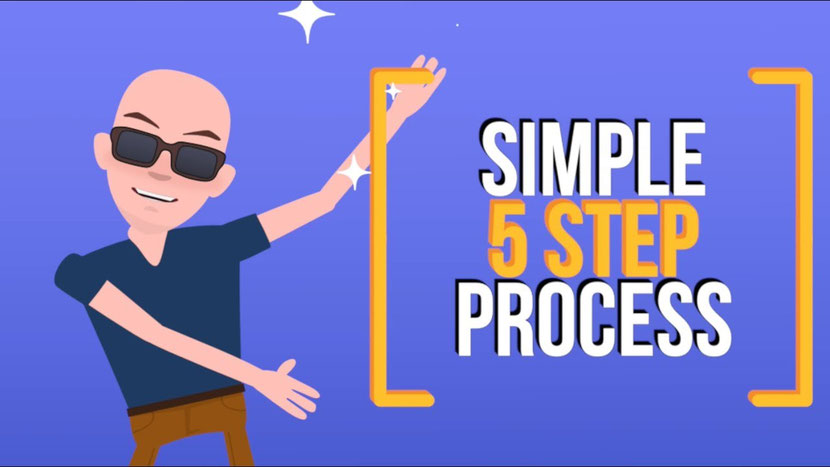 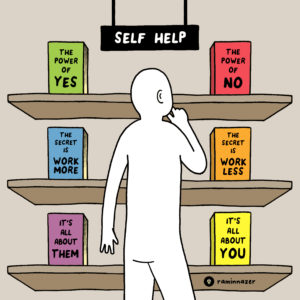