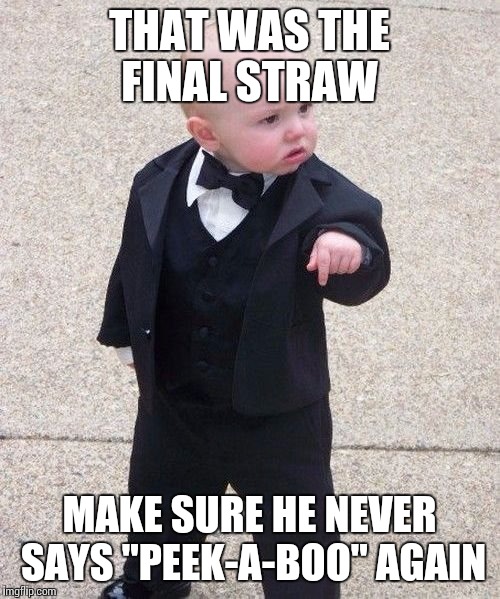 In “A Grownup Guide to Effective Crankiness: The CrankaTsuris Method”, I wrote about the Straw that Broke the Camel’s Back. The Camel named Camel was fine with carrying bundles of straw, but unfortunately, one straw meant for a can of Pepsi broke Camel’s back. The point of that story was to acknowledge the fact that […] When I was a teenager, I went to my first rock concert. It was back in 1975 at Madison Square Garden, and it wasn’t just any concert. It was Paul McCartney and Wings. I was going to see an ex-Beatle. It didn’t matter where I was sitting. I was in the arena! The buildup started […]

We have examined all different forms of CrankaTsuris. Some are very common and easily treatable. Others are much more serious, and requires serious intervention. One of the more dangerous CrankaTsuris that a person can become afflicted with is called “Don’t Get Me Started” Crankatsuris. The person who suffers from this particular form of CrankaTsuris actually […] 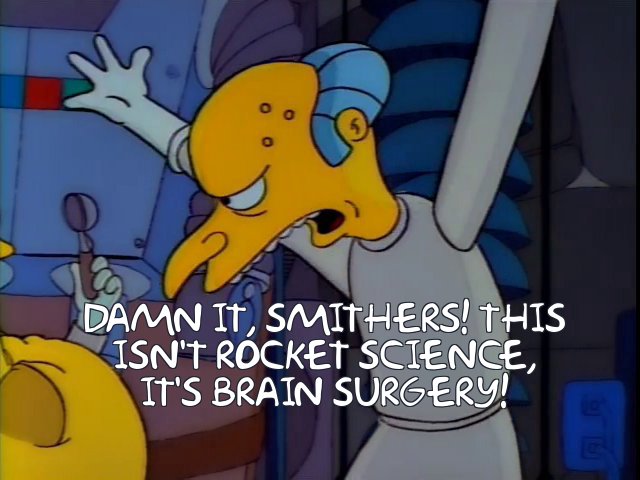 All the King’s horses and all the King’s men couldn’t put Humpty Dumpty back together again. When the men and the horses arrived back at the castle, and they explained to both the King and the Queen that they had failed in their mission, both the King and Queen responded in disgusted disbelief. “You know, […] 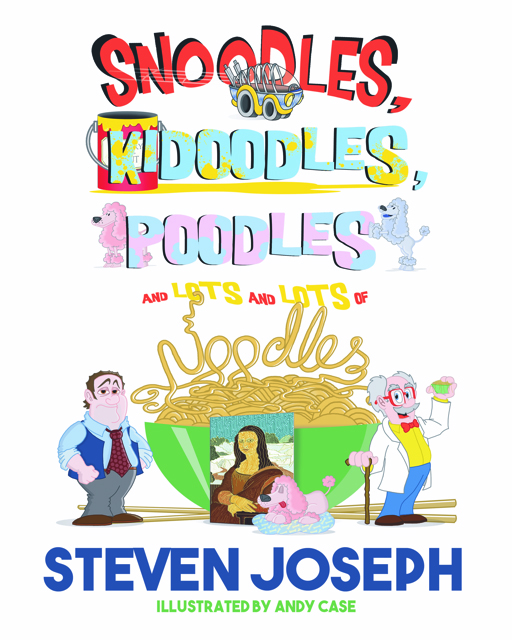 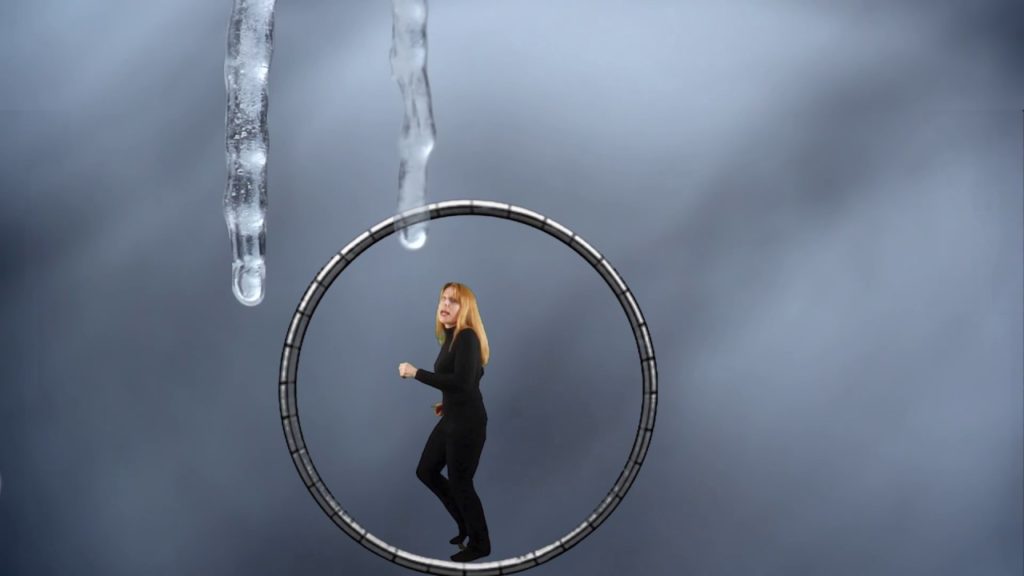 Spinning Your Wheel CrankaTsuris is one form of CrankaTsuris that everybody experiences at one time or another. You start by setting the wheel in motion. After a while, you notice that the wheel is spinning faster and faster. However, you are not moving at all. You have convinced yourself that you are stuck in the […] 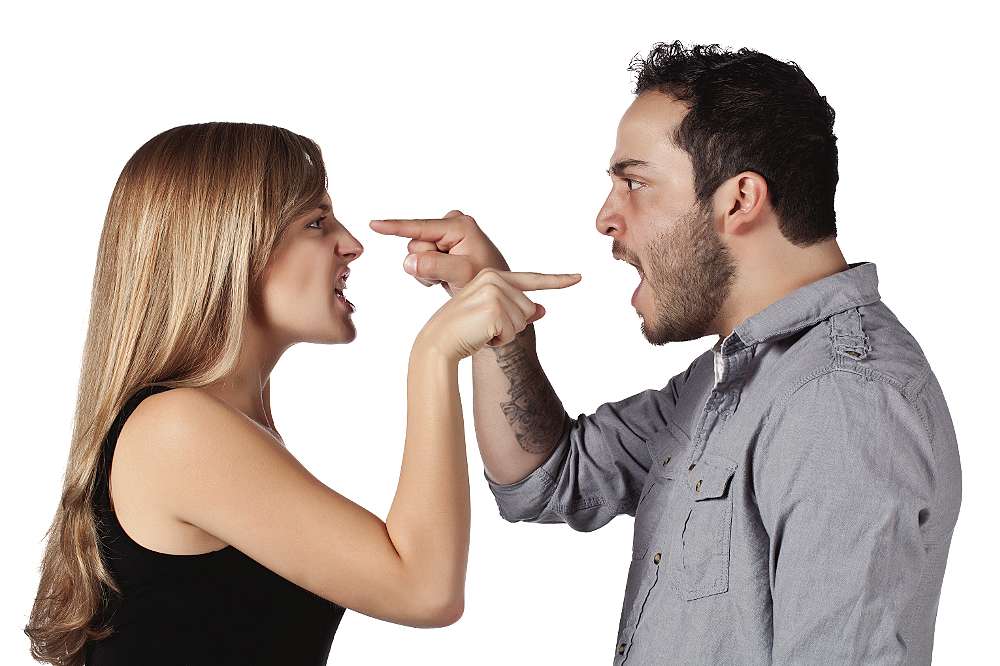 Cows Come Home CrankaTsuris typically occurs in a “couples” setting. One partner starts to argue with the other, but the other is not listening. In fact, the other responds with arguments of his or her own. Both sides want desperately to win the argument, and when they realize that they are not being heard, each […] 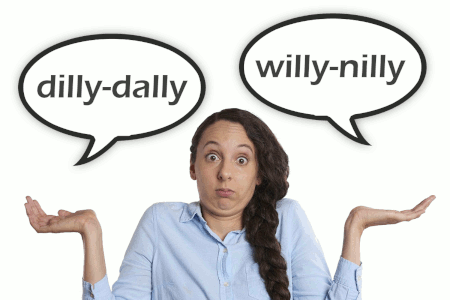